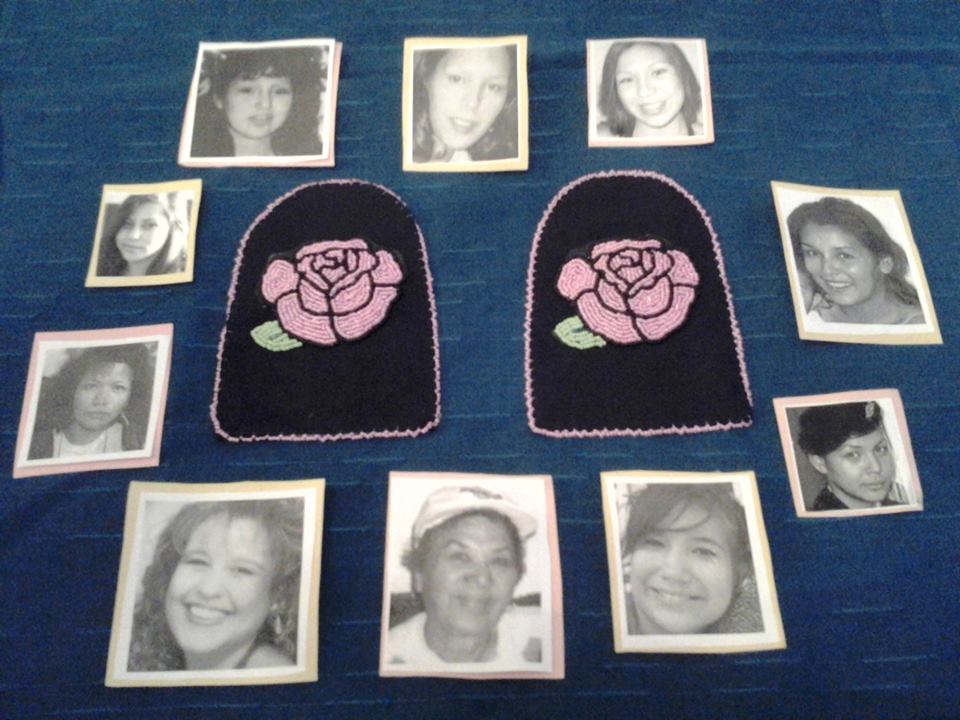 For over 30 years family member, advocates & organizations have been working to raise awareness of Missing and Murdered Indigenous women, and many have called for or supported the call for a National Inquiry into this issue. The Liberal Government of Justin Trudeau committed to a National Inquiry during the election campaign of 2015 and the inquiry is now underway.

The individual stories of the women and girls who have gone missing and what their families endure is heart wrenching and the growing list of names is too long to list here. And frankly, it is widely believed that the 1,200+ women who have been murdered or have gone missing in the last 30 years only scratches the surface. Not included in the statistics of 1,200 cases are: unreported cases; cases not within RCMP jurisdiction; Two-spirit/trans people who were not listed as women; suspicious deaths not listed as homicides; cases where no ethnicity was known or found; data or oral history extending back beyond 30 years; data that incorporates deaths of Indigenous children who are within the child welfare system; data that incorporates the deaths of children from residential schools; data that incorporates the oral history of unreported cases; data that incorporates deaths from domestic violence occurring following years of abuse; the absence of consistent record keeping on the ethnicity of victims; unclear information on the methodology used to assess files for non-status/Metis women.

The family networks, advocacy groups and organizations who have relentlessly kept organizing, marching, protesting, holding vigils, and telling their stories are the foremost experts on the issue of #MMIW and #MMIWG2S. No one wants change, justice and a brighter future for our people more than they do.

Below is a list of some of the organizations & contacts working on this issue:

(Please note: A national organization that represents all families does not exist in Canada. There is, however, a large informal national network of families, groups and supports across the country. Also, many families remain independent from any group or organization. Northern parts of all the provinces as well as NWT, Yukon & Nunavut are generally under represented. )

It Starts With Us (Toronto)

(Many many more to be added to this list – wwos@live.ca)

Walking With Our Sisters

Murdered and Disappeared Native Women (US)

FINDING DAWN, a film by Christine Welsh is available to view from the NFB website click here.